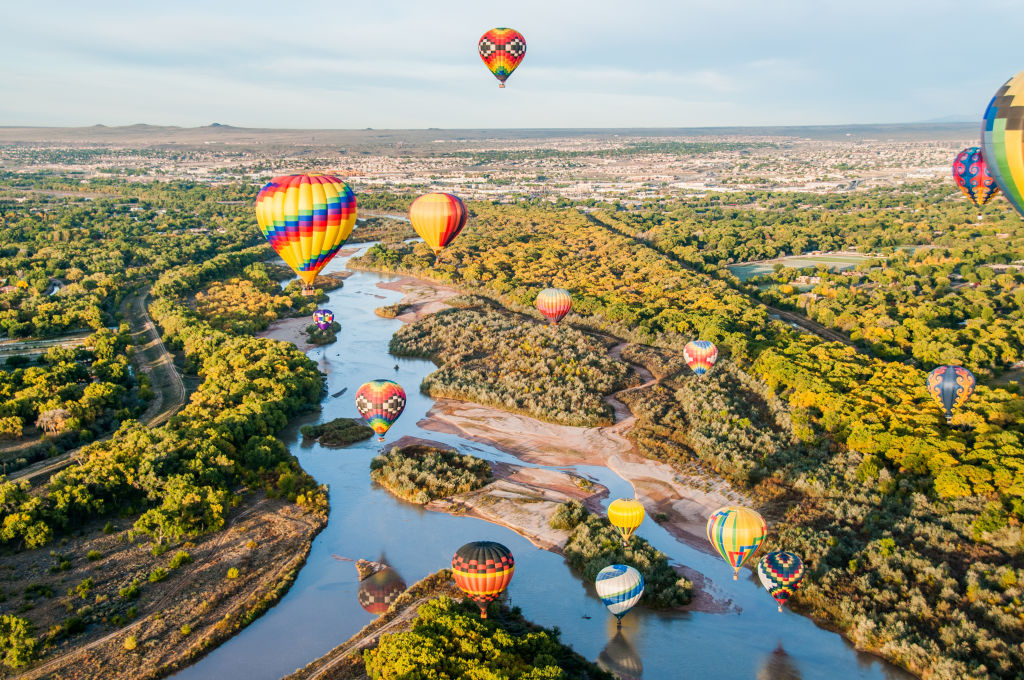 Fly to Albuquerque, New Mexico around the First Week in October from $84 Round Trip

The famous Albuquerque balloon festival—the biggest one of its kind in the country, is back and bigger than ever! Celebrating its 50th anniversary, the big event is scheduled to start on October 1st and last until the 9th. If you've been dreaming of attending this popular gathering, then you're in luck, because we've found great last-minute fares around peak festival dates.

Though they aren't the best fares we've seen for Albuquerque, we felt they're still worth mentioning. The lowest fares can be found through budget airlines Spirit and Frontier.

Join our Facebook group and join thousands of other like-minded pirates with useful travel tips to share as well as the latest deals!

All of our deals are available at the time of publishing, but prices are subject to fluctuate and change at any time.