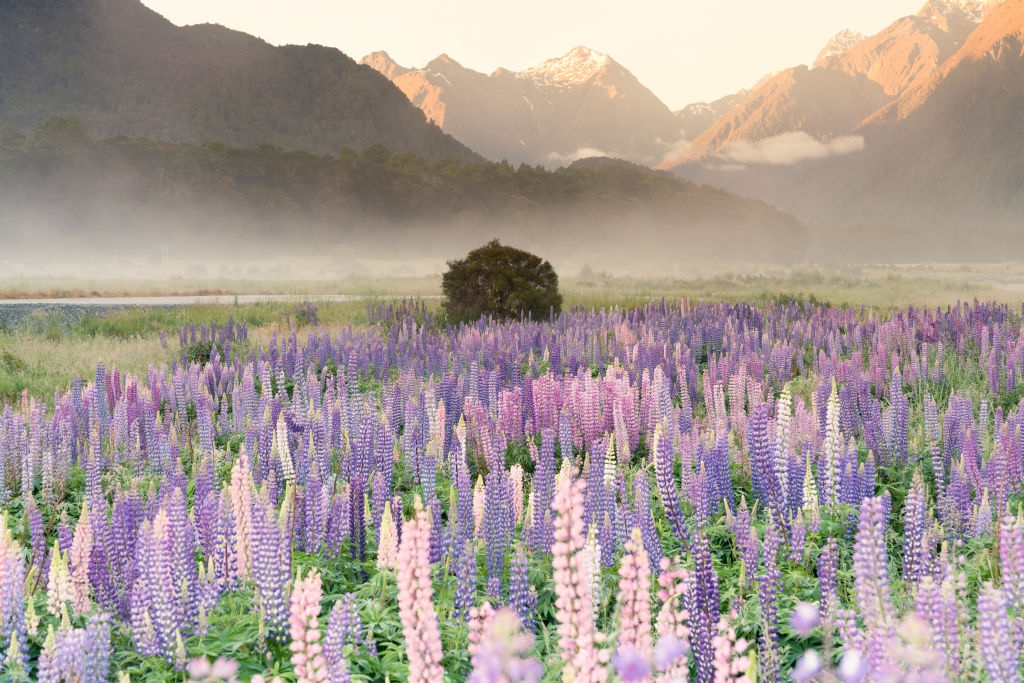 A Rare Deal on Nationwide Flights to New Zealand 🥝

Nationwide Flights to Auckland & Christchurch from $815—incl. East Coast Destinations That Are Usually $2,000+

Continue to Booking
This deal may have expired. You can subscribe to our channels to be informed about new deals.

Pirates, this is an extremely rare deal. Fly to New Zealand this spring from $815 round trip with nationwide departures, including unseen fares from the East Coast that usually cost $2,000+. To sweeten the deal these incredible fares are provided by legacy airlines American and United.

*Some flights below have two or more layovers, however, this is still a great deal considering how far New Zealand is especially from east coast departures.

*All of our deals are available at the time of publishing, but prices are subject to fluctuations and changes at any time.