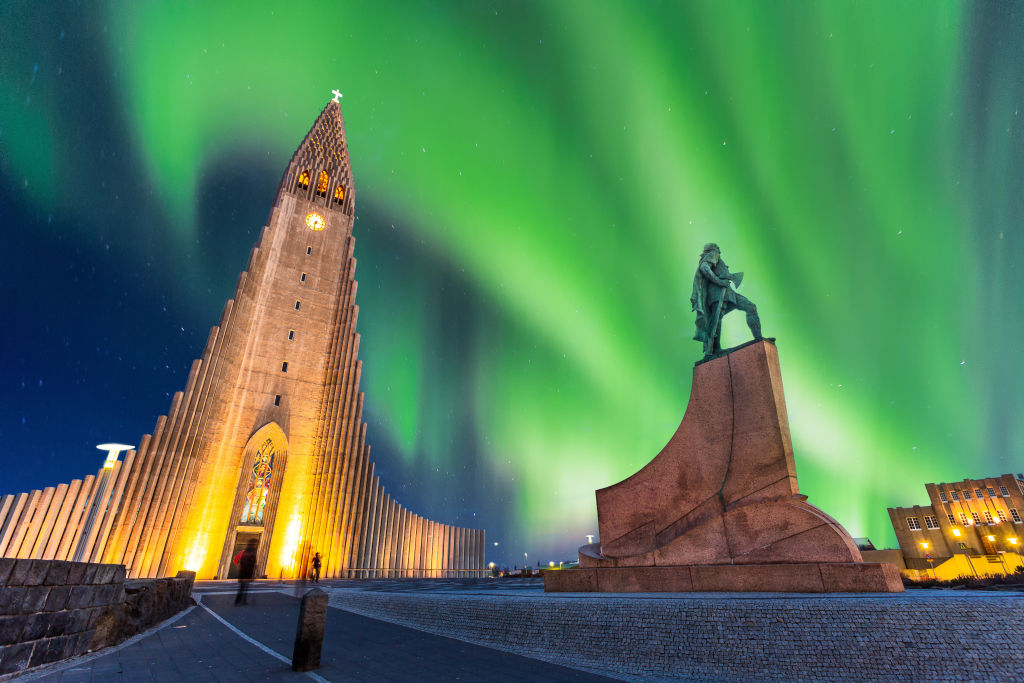 Check out these incredible deals on a 4-night stay in Iceland. Since PLAY Air has announced routes coming to/from the US, the budget airline has offered unbeatable fares to Iceland and other parts of Europe. We found a great deal on a PLAY Air flight and a 4-night stay at a well-rated hostel (rated 4/5 on TripAdvisor), in downtown Reykjavik from just $330. With savings like this, you'll be able to splurge on transportation, food, and a trip to the Blue Lagoon!

The most affordable rates we found are in the month of June or in the fall months of September and October.

Affordable Stay in the Icelandic Countryside