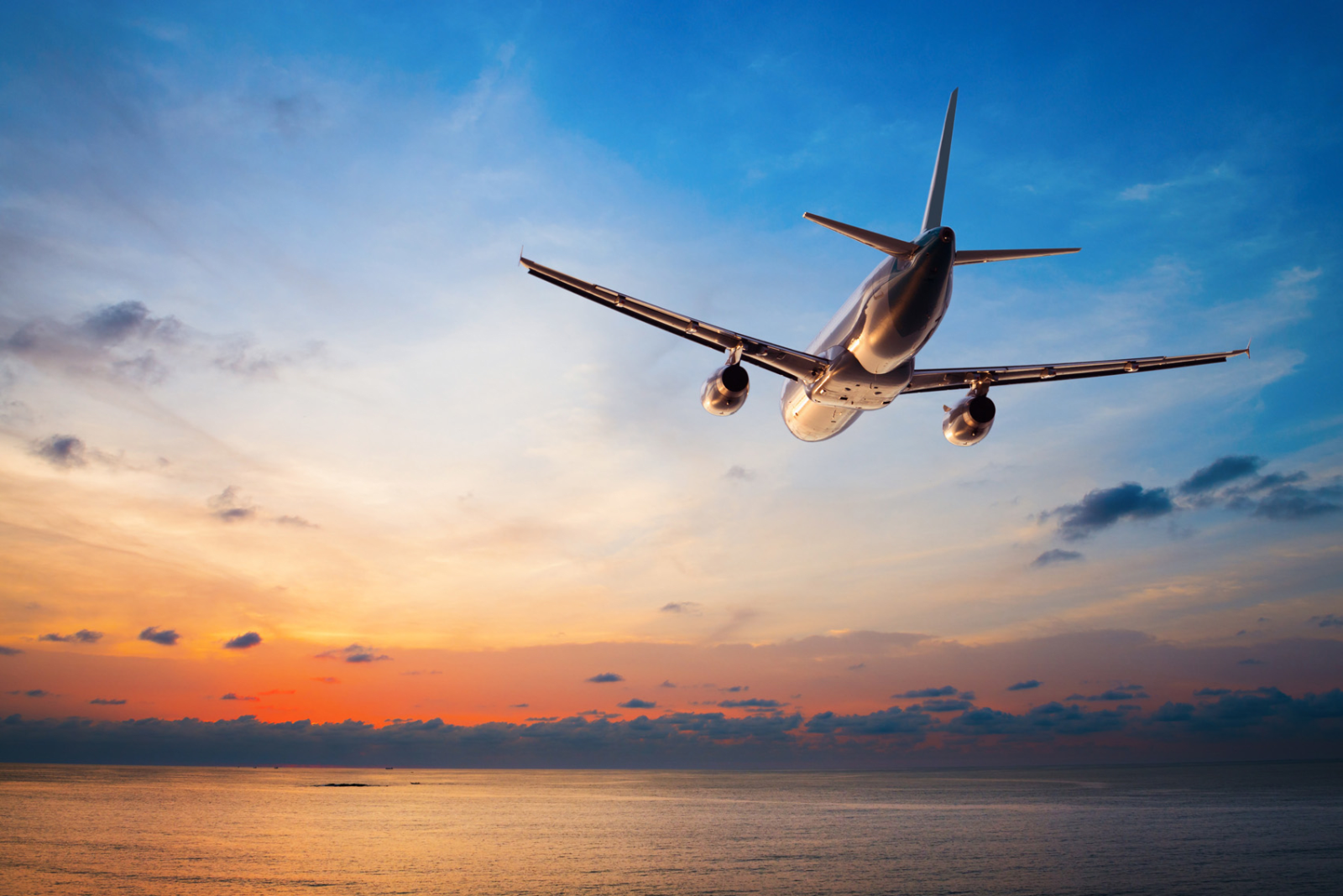 For folks flying out of Seattle, Delta has an unbeatable BOGO deal for you. Domestic flights for travel between April and June are buy one, get one free. Hawaii, USVI, and Puerto Rico are not included, but Alaska and the entire continental US are.

With American and Alaska swooping into SeaTac with competitive fares and increased flight offerings, it was just a matter of time before Delta put up a sale like this. You'll have to book by April 8th though!