Other
The Most Colorful Cities in the World
Share 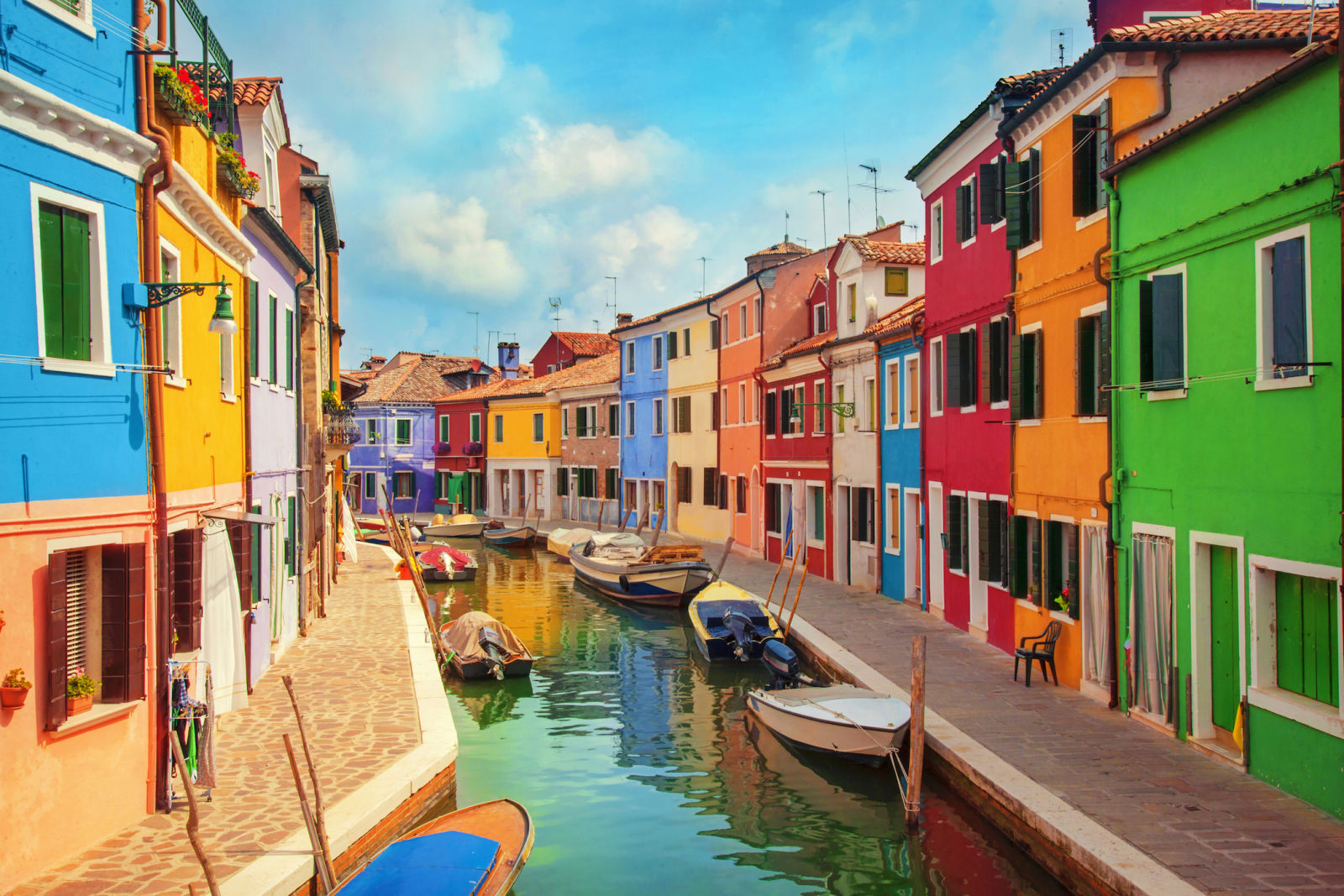 Tired of Gray Skies? Check Out the Most Colorful Cities in the World!

Are you getting tired of looking at the same view every day? Well, we have gathered a list of some of the most colorful and truly picturesque towns and villages around the world. Add these saturated destinations to your 2021 travel list!

When you think of Cuba, you might first think of Havana and the beautiful Caribbean beaches, but Cuba has more wonderful places to visit! One of them is Trinidad located in the Sancti Spiritus province. Currently, it is a UNESCO heritage site, but the city flourished through the slave trade. Now you can admire its charming corners and fall in love with beautiful colors and streets, among which it is easy to spot such well-known old-timers.

Zalipie is one of the most beautiful and colorful villages in Poland. It is famous for its painted houses — a custom already adopted in the 19th century. At first, only the interior of the house was decorated with flowers, cut-outs, and other decorations, then they were put outside the buildings. Currently, there are 20 colorful houses in the village of Zalipie.

Due to its blue color, the town is also called the City of Smurfs. Why? In 2011, Sony Pictures asked the inhabitants of this Andalusian city directly if it could turn blue for the movie "The Smurfs". After the movie, the townspeople wanted to keep the new color of their city and they don't mind visiting tourists.

Former soldiers used to live here, today Caihongjuan is called the Rainbow Village. A former soldier, Huang Yung-Fu, began decorating and repainting the village. Why? The village was in danger of being demolished and he did not want to let it happen. In this way, many houses were covered with amazing colors and drawings, and the place became popular thanks to the media and tourists. It's not a big place, but definitely a fairy-tale destination.

This is one of the most colorful cities in Colombia (near Medellin). It is worth visiting because, in addition to seeing the well-known mountain, you can also explore a beautiful lake, and visit Plaza de Zocalos with the beautiful, colorful houses and streets.

Romania is not only famous for Dracula! While in Transylvania, it is worth visiting the medieval city of Sighisoara, which will welcome you with its charming colors and narrow streets. You will also find good home-made wine, honey, and other products. And of course, it's the perfect place for a photo op.

The small town of Menton (only 30,000 inhabitants) is hidden on the French Rivera. You will recognize it by the colors: gold, salmon, or cherry, spreading over the hill.

The five villages located on the hills are the Italian Riviera make up the famous Cinque Terre: Riomaggiore, Manarola, Corniglia, Vernazza, and Monterosso. The colorful cities truly look like something straight from a postcard!

The Old Town of San Juan is sparkling with so many colors that you probably won't find the same twice while walking around it. One of the typical places of colonial times, today it attracts masses of tourists.

When going to Venice, be sure to take a boat to the island of Burano. Local history says that fishermen began to paint the houses in different colors so that they can more easily locate them in the fog while fishing. Now this custom has become the law and if someone wants to paint his house, he must obtain a permit to do so.

It is one of the oldest inhabited parts of the city and also one of the most photographed. This historic Muslim neighborhood shimmers with the colors of the rainbow — blue, fuchsia, yellow, and green blend with each other around every corner. They are the colors of freedom and the celebration of Ramadan.

In this city, apart from the mine, there is something more to see! Macromural de Palmitas is a colorful mural created by local graffiti artists on the houses' buildings. In addition, be sure to visit David Ben Gurion Park, which has a mosaic square dedicated to all women in the world.

The La Boca district is famous for its colorful wooden houses and charming streets. Many artists live and work here — admiring their works surrounded by colorful buildings is a pure pleasure. And of course, don't forget to dance the tango!

The tradition of painting the houses in color was started in the 19th century by the mayor of the city, Albert Kikkert. According to a local legend, he was struggling with migraines caused, among others, by reflecting the sun off the city's white buildings. He, therefore, ordered them to be painted any other color except white. Today they are part of the UNESCO heritage and attract many tourists.