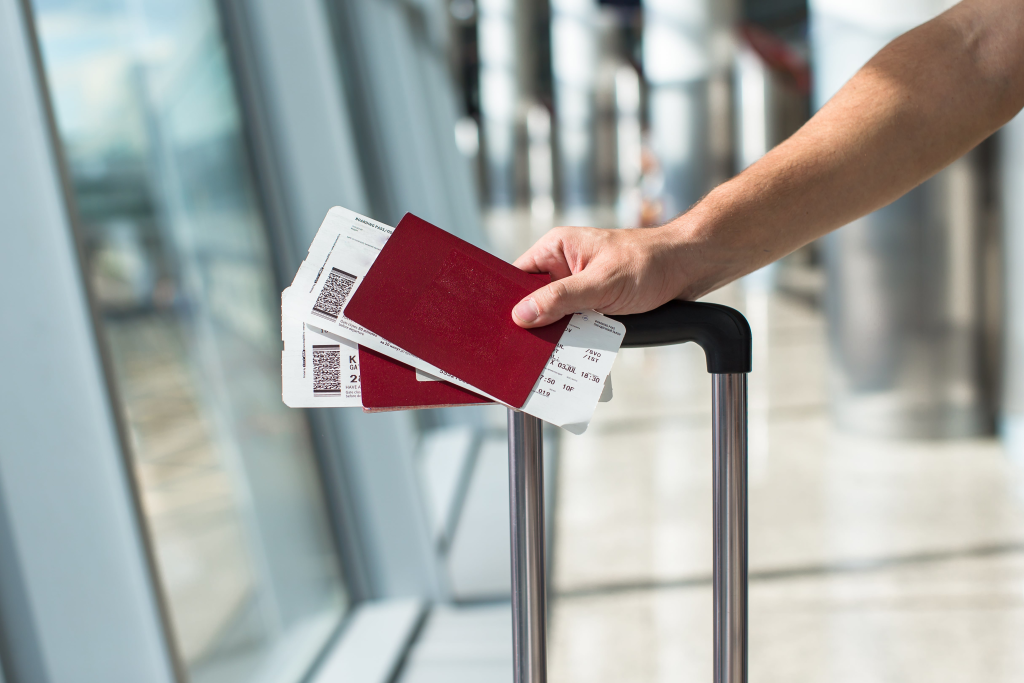 Southwest Chief Executive Bob Jordan recently announced that Southwest flight credits will no longer expire. This is a pretty big deal, considering no US-based airline has ever announced such a customer-friendly policy in terms of flight credits to our knowledge. Read on to learn the specifics and see how this policy could be beneficial to you.

Southwest has been one of the leaders in airline flexibility for a long time now. You still get two free checked bags in every ticket, and they've allowed free cancellation for quite a while as well. During the peak of the pandemic, Southwest was generally friendly when it came to extending expiration dates on flight credits — but now they've just done away with them entirely. Not a complete surprise given Southwest's history of offering flexibility, but still really cool to see happen.

For the average traveler, this could well mean choosing Southwest over other airlines. For example, if someone were looking to fly DCA to FLL on a cash fare (no points/miles tickets), but knew there was a chance they'd have to cancel, and didn't necessarily plan to fly again soon. The credit that traveler, would get after canceling would never expire, which could be enough incentive to choose Southwest off the bat. If jetBlue were charging $50, and Southwest $300 though, it might not be such a clear-cut financial decision.

The requirements to get flight credits on Southwest are basically just that you cancel more than 10 minutes before departure time, and it's very easy to do so online. It'll be most interesting to so what other airlines do to try to match this policy. Do you think you'd be more likely to consider Southwest for your next trip as a result of this policy?